Posted on August 6, 2020 by kommonsentsjane

This is laughable. China joins the UN-ELECTED United Nations (UN) Human Rights tells you how corrupt the UN is.  Time to leave the UN until they get the horse before the cart and stop giving them taxpayer money. 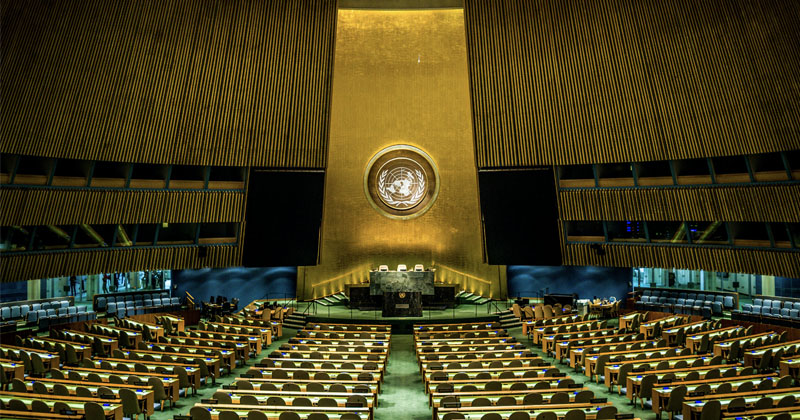 China has been appointed to a top United Nations human rights group despite the country’s well-known human rights and civil abuses, imprisonment of millions of dissidents, and unleashing the Wuhan coronavirus that’s killed over 60,000 people worldwide.

“Allowing China’s oppressive and inhumane regime to choose the world investigators on freedom of speech, arbitrary detention, and enforced disappearances is like making a pyromaniac into the town fire chief,” Hillel Neuer, executive director of U.N. Watch, a watchdog organization which provides oversight to the UN, said in a statement.

No joke: #China joins U.N. Human Rights Council panel, where it will help select the U.N.'s next world monitors on freedom of speech, enforced disappearances & arbitrary detention—and on health. That's like making a pyromaniac into the town fire chief. https://t.co/DqFY90rd6I

Enjoys sports and all kinds of music, especially dance music. Playing the keyboard and piano are favorites. Family and friends are very important.
View all posts by kommonsentsjane →
This entry was posted in Uncategorized and tagged KOMMONSENTSJANE - China Joins U.N. Human Rights Group Despite Unleashing Deadly Pandemic On Humanity.. Bookmark the permalink.