Posted on April 8, 2020 by kommonsentsjane

Recently, Congress pass the largest bill in history called the “coronavirus” bill; and, as usual, the Democrats tried to pull a fast one on the American people by stuffing it with so much pork that it would even choke a horse.  They were caught at the “pass” and the bill had to be modified and all of the Democrats non-coronavirus pork was called “pulled” pork.  All of us know what that is – don’t we? 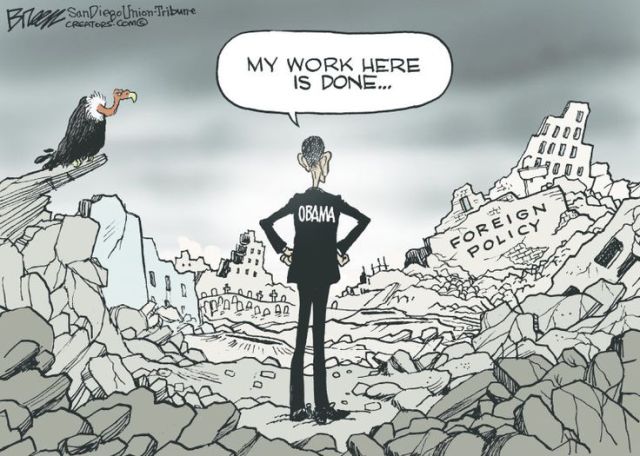 Didn’t someone say he was supposed to be one of the most “influential” shovel-ready Democrat politicians – WRONG, AGAIN!

Now all of the members  can go home and tell their constituents they did something about our world-famous deficit.  “They topped Obama’s vacation spending during his eight years.”  Holy cow!

Now it is up to citizens of this great country to come up with a plan and show them how they can “start paying off the debt” when they get back to work.  Any suggestions to your Congress person would be most valuable – especially, Obama/Hillary, et al, who enriched themselves while in government, are being asked to make a “refund” under disguise and we won’t hold it against them.

In the past, we had a “GO FUND” to pay for the wall.  What happened to that?

Now we need to have a “GO FUND”  by the One World Order members who were from the U.S. and who helped cause the coronavirus – Gates/China/WHO/United Nations/Obama/Pelosi/Schumer – should pay off the debt, plus the virus expenses incurred by the citizens of the world.  Congress could set up a site for the U.S. people to sign in.  Each country would handle their own people.

If that doesn’t work – just write the law – simply and straightforwardly – to raise money and use the voter rolls and deduct a “piddlin” amount from the Obama/Schumer/Pelosi Democrats’ coup folks – who caused all of these government problems. – like the Russian probe, the impeachment, and now the coronavirus – and don’t leave out the fake news media.

Beyond that, leave people alone to do with their money as they see fit.  It is theirs – ISN’T  IT?