KOMMONSENTSJANE – WHEN DID THE WORD “RACIST” COME INTO VOGUE?

Posted on October 29, 2018 by kommonsentsjane

When did the word “racist” become “vogue?” It became vogue when the Democrats Socialists realized that using the word would cut off any further conversation.

Watching the Florida debates, Gillum, the Democrat, immediately declared his opponent a “racist” to silence him. We have to dismiss this word and continue the conversation to make any headway because the Democrat Socialists have over-used the word and it is time to march on. 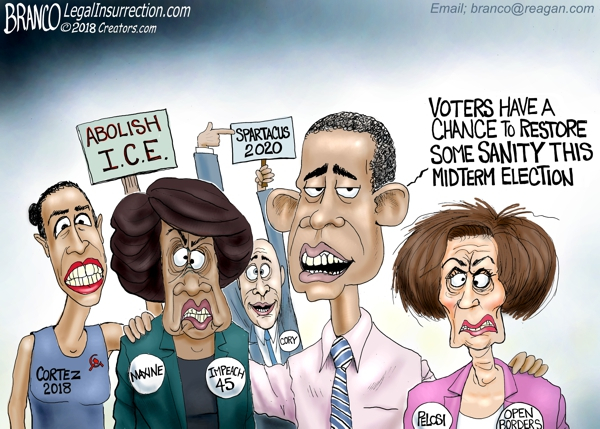 The only way we can change this is to continue voting out all of these evil people like Shumer/Pelosi/Watters who are the leaders of this violence.

Enjoys sports and all kinds of music, especially dance music. Playing the keyboard and piano are favorites. Family and friends are very important.
View all posts by kommonsentsjane →
This entry was posted in Uncategorized and tagged Kommonsentsjane - When did the word "racist" come into vogue?. Bookmark the permalink.