Posted on December 7, 2022 by kommonsentsjane 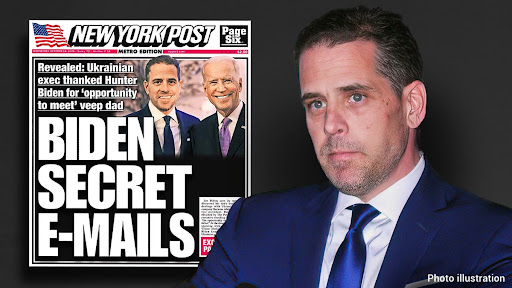 Over the December 3 weekend, new Twitter CEO Elon Musk gave a slew of documents to writer Matt Taibbi regarding internal discussions at the company on how to handle the New York Poststory on Hunter Biden’s laptopduring the 2016 election. The Post story had broken on October 14, 2020, a few weeks before the 2020 presidential election, and was censored on Twitter and Facebook. It wasn’t just tweets or posts, even people trying to send the story via direct messenger were censored.

Taibbi, for his part, went through the documents andposted the relevant ones to Twitter.

Then a liberal network of Twitter personalities and journalists quickly got to work to dismiss that anything untoward had occurred internally at Twitter. But clearly it had.

For one thing, Twitter was working closely with the Biden…

Enjoys sports and all kinds of music, especially dance music. Playing the keyboard and piano are favorites. Family and friends are very important.
View all posts by kommonsentsjane →
This entry was posted in Uncategorized and tagged Kommonsentsjane - Musk proves Hunter Biden censorship came from collusion among Biden campaign - law enforcement - and Twitter... Bookmark the permalink.