Posted on November 2, 2022 by kommonsentsjane

The cat is still trying to catch up with the Canary.

Over and over, major media narratives have gone bust, from Jussie Smollet’s supposed hate crime to the Wuhan lab-leak theory being a dismissable conspiracy. 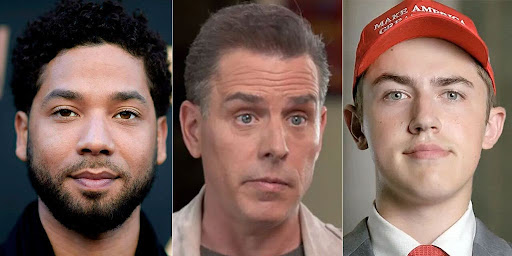 Bennett says publisher ‘threw me in the garbage’

Liberal Times staffers erupted over Cotton’s op-ed in 2020 in a coordinated social media display, and editorial page editor James Bennet was forced to resign for running it after Times higher-ups folded to internal pressure. Bennet recently said the Times leadership hung him out to dry…

Enjoys sports and all kinds of music, especially dance music. Playing the keyboard and piano are favorites. Family and friends are very important.
View all posts by kommonsentsjane →
This entry was posted in Uncategorized and tagged Kommonsentsjane - From Hunter Biden to the Wuhan lab leak theory - eight times the media admitted it got a major narrative wrong | Fox News. Bookmark the permalink.