Posted on November 18, 2021 by kommonsentsjane

It is surprising that the Judge did not limit the area around the court house for safety reasons. With all of the circus noise from the outside only makes more pressure on the inside. It is time for the area to be temporarily zoned.

Personal and property safety in hazardous locations and atmospheres might not sound like a common concern for most people, but it is more critical than most people know.

When was the riots in Kenosha, Wisconsin?

In the aftermath of the August 2020 police shooting of Jacob Blake, protests, riots, and civil unrest occurred in Kenosha, Wisconsin, and around the United States as part of the larger 2020–2021 United States racial unrest and Black Lives Matter movements.

What did people throw at police in Kenosha?

Protesters threw a Molotov cocktail at police in Kenosha. pic.twitter.com/ROcGx96PqD Rallies were held on the streets with protesters chanting “No justice, no piece.” People demonstrated outside the Kenosha County Public Safety Building despite a curfew that was imposed until 7am on Monday.

Who were the speakers at the Kenosha riot?

Speakers included the father of Jacob Blake, Lieutenant Governor Mandela Barnes and others who called for police reform legislation. The group marched to the Kenosha Courthouse chanting, “7 bullets, 7 days”, “One Person, One Vote” and “No Justice, No Peace”.

Why did the men go to Kenosha Mo?

******
It wasn’t clear to me why the town/state government allowed this to happen after the federal government wanted to send support and it was rejected.

If these same people are still in the state/city government – it is the people’s fault if they haven’t thrown them out of office by now.

These groups of people who are causing this mayhem should be shown that the city folks will not allow this. Was this young man trying to help the city and keep these people from ruining the town as they did?

We have to understand – violent people have no brain power for restraint in times of a crisis. Question: Do they have any before the crisis?

So what else is new? With Democrat violence already breaking out over the trial of an 18 year old labeled a “white supremacist” by Democrat lies for shooting three white people, here are some political cartoons and memes about the case. 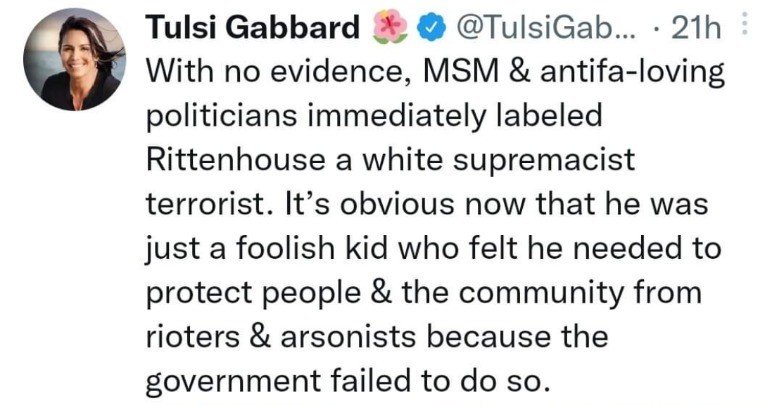 And here’s a look at the three people being called “heroes” by Democrats. (Maybe they’ll build statues of THEM, too.)

And below is an excellent reminder of the way Corporate Fascists do the Democrats’ dirty work for them, even interfering with people’s attempts to secure good legal help.

A reminder of how the Democrat fascists eventually come screaming for everyone:

Enjoys sports and all kinds of music, especially dance music. Playing the keyboard and piano are favorites. Family and friends are very important.
View all posts by kommonsentsjane →
This entry was posted in Uncategorized and tagged KOMMONSENTSJANE - DEMOCRATS ENCOURAGING RIOTS AGAIN IF A JURY RENDERS A DECISION THEY DON'T LIKE. Bookmark the permalink.