Posted on August 28, 2020 by kommonsentsjane

Sooner or later, these men will certainly have a lot of stories to tell while receiving big money.

Obama’s time in office brought this country to the lowest in the history of immorality in the government and this country.

With the help of Schumer/Pelosi, we have seen nothing but GUTTER politics being played day after day.  Look at the FBI and all of the sex during work hours – on their computers and who knows where else.  All computers in the government/tech companies need to be examined since several employees have been fired for watching/displaying sexual activity during working hours. 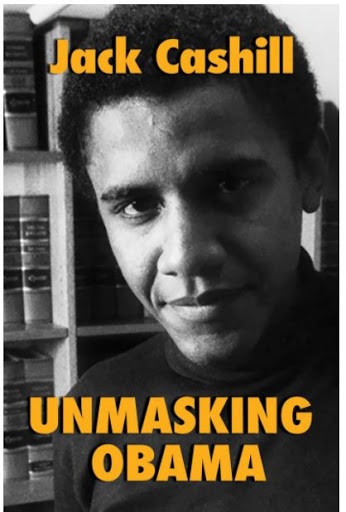 What Obama told his long-ago girlfriend,wrote in his college poetry, and was repeated by a participant claimingan all-night sex romp speaks volumes.

In composing my new book,Unmasking Obama: The Fight to Tell the True Story of a Failed Presidency, I thought hard about whether I should address the question of Barack Obama’s sexuality.

Two considerations persuaded me to pursue the issue. One was the no-holds-barred media treatment of the sex life, real and imagined, of Donald Trump and Brett Kavanaugh. The second was the fact that despite Obama’s early feint to the center, his presidency was something of a golden age for gay America. A May 2012Newsweekcover story, in fact, dubbed Obama “the first gay president.”

Understandably, the fear of offending the “black church” made Obama initially cautious about championing the LGBT cause, but there may have been another reason for his restraint. Obama…