KOMMONSENTSJANE – Bongino on violent riots: ‘This isn’t a protest anymore, this is a coup’ – WND

Posted on June 1, 2020 by kommonsentsjane

Google would you leave me alone – for documentation purposes.

For your information.  Bongino is telling the truth – this is the Democrat’s radical group at work. 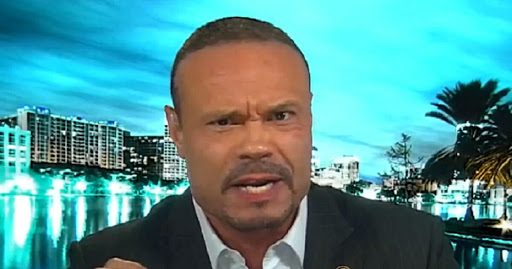 (FOX NEWS) — Former NYPD officer and Secret Service agent Dan Bongino reacted on Sunday to the violent riots that have erupted across the country in protest of the death of a black Minneapolis man in police custody, saying, “This isn’t a protest anymore, this is a coup.”

“This is an organized internal coup by a small group of agitators acting as a domestic terror group. That’s a fact,” Bongino, a Fox News contributor, said on “Fox & Friends Weekend” on Sunday.

The violent protests across the country left at least three dead, dozens injured, hundreds arrested and buildings and businesses in charred ruins.