KOMMONSENTSJANE (AWW- REALLY -WHAT DID THEY EXPECT A PICNIC) – Baltimore mayor: Murder rate out of control — Fellowship of the Minds

Posted on May 4, 2017 by kommonsentsjane

File this under “Behaviors have consequences”. In April 2015, encouraged by their black mayor, Baltimore — a majority-black city of roughly 623,000 — erupted into race riots over the death-in-police-custody of Freddie Gray. The riots plunged Baltimore, the largest city in the State of Maryland, into a state of emergency, wracked by rioting, burning, and looting. 15 […]

via Baltimore mayor: Murder rate out of control — Fellowship of the Minds

In his library, he can have a replica of a city burning while the lady mayor watches. The mayor’s reward was the state countdown person at the Democratic Nation Convention.

The riots in Baltimore and Ferguson were part of Soros/Obama’s plan for disruption in the country and to destroy cities.  This is called anarchy and the mayor and the city’s “outstanding” city attorney were both in on the acts in discussions with Obama.  The police were told to ‘STAND DOWN” and let the rioters express themselves.

Obama contributed by damning the police throughout the country – which was a part of the plan.  Remember Black Lives Matters – Pigs in a blanket, fry ’em like bacon?

Rioting, burning, and looting were all part of Obama’s plan for America.  He hated the American white people so much – it didn’t matter if it burned down black communities to accomplish his goal.  His goal:  BURN BABY BURN! 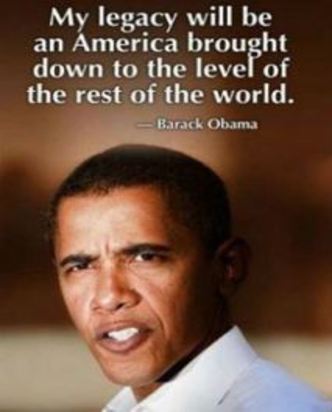 And we wish the same for Obama – we hope his legacy is brought down to the level of any dictator in the world.  In the end, God will have HIS say on this man and Soros – not them.

Enjoys sports and all kinds of music, especially dance music. Playing the keyboard and piano are favorites. Family and friends are very important.
View all posts by kommonsentsjane →
This entry was posted in Uncategorized and tagged Kommonsentsjane - God will decided the fate of Obama and Soros.. Bookmark the permalink.