Posted on March 5, 2016 by kommonsentsjane

Don’t agree with Harry Reid on anything; but, I will have to agree with him on Marco Rubio that “he’s an opportunist first class.” It is written on his fore head. 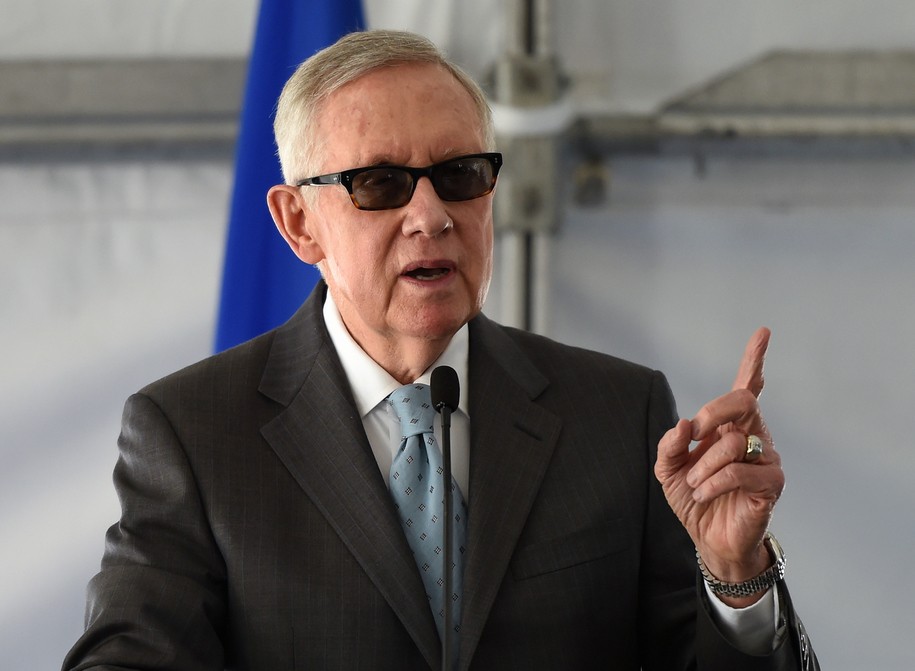 Senate Minority Leader Harry Reid disparaged Marco Rubio in an interview Wednesday as an “opportunist” who had no guiding principles. By contrast, Reid said he had “some degree of respect” for Ted Cruz because he “believes in something.” Caitlin MacNeal reports:

“He has a set of values,” Reid said of Cruz on Sirius XM’s “The Agenda with Ari Rabin-Havt,” according to a preview clip of the interviewpublished on Wednesday.

“I don’t agree with his values, but he speaks what he believes is the right thing for the country. And I appreciate someone that does that,” Reid continued about Cruz. “I think he’s really hurt the country with being the person who closed the federal government for 17 days. But at least he set out doing what he said he would do.”

But Reid said that Rubio “is a totally different character.”

“He doesn’t stand for anything…

Enjoys sports and all kinds of music, especially dance music. Playing the keyboard and piano are favorites. Family and friends are very important.
View all posts by kommonsentsjane →
This entry was posted in Kommonsentsjane - Reid states, Rubio doesn't stand for anything, Uncategorized and tagged Kommonsentsjane - Marco Reid Harry Reid. Bookmark the permalink.