KOMMONSENTSJANE – HAVE WE FORGOTTEN THE PAST

Posted on February 13, 2016 by kommonsentsjane 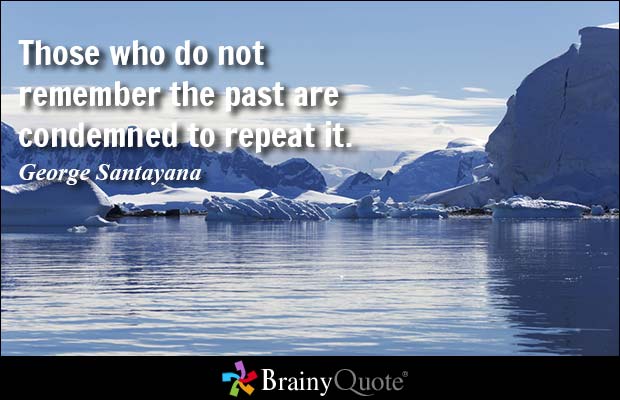 The One Poll that Explains Bernie’s Puzzling Popularity

A new survey from YouGov finds that millennials have more favorable views of socialism than of capitalism.

As Santayana said, those who do not remember the past are condemned to repeat it. Less than two decades after socialism seemed to have been confined to the dust-heap of history, another generation may have to learn hard lessons.

The other reason is that our educational system has been brain-washing these young folks for eight years that capitalism is bad and socialism is the way to go – so what would you expect.  It is the Democrats and Obama that are causing the pain  in this country and that includes Hillary.  Once and for all, let’s vote these people out of office.