KOMMONSENTSJANE – HISTORY OF FLAGS AND MUSIC WILL REMAIN

Posted on July 9, 2015 by kommonsentsjane

From the accounts of the news media, they have blamed the confederate flag for going  into that church and killing all of those black people, not the young man who did the actual killings.  They had to find some way and this was an opportune time to get that flag out of sight and this was the perfect time to put that flag in that church to kill all of those people and poor more gas on the flames.

Is this young man the son of  Democrat parents – no one seems to want to know or ask that question?  If you look at all of the killings like at the theater, Arizona, the school, etc., it  always has a Democrat connection.  Those Democrats are trying so hard to take the guns from the American people and they are killing to achieve this.

We have people now who want to remove the American flag.  There is no end to these evil doers until they destroy the country because they are not Americans they are foreigners in their hearts.

We all know how important history is and the flags that represent different parts of American history have to be retained.   One in particular is the Confederate flag which defines the Civil War.  There are people who seek to wipe out the history which includes slavery during this period.  You can do all you want to this flag but it will always remain a part of the history of the United States and the women who made these flags.

The most important flag is the American flag and the music – the Star Spangled Banner:

The song Dixie will forever be a song which remains in the minds of Southerners during this period of war.

Today, “Dixie” is sometimes considered offensive, and its critics link the act of singing it to sympathy for slavery or racial separation in the American South. Its supporters, on the other hand, view it as a legitimate aspect of Southern culture and heritage and the campaigns against it as political correctness. The song was a favorite of President Abraham Lincoln; he had it played at some of his political rallies and at the announcement of General Robert E. Lee‘s surrender.

We must never surrender the past to these Democrats – because if we do, we don’t have a future! 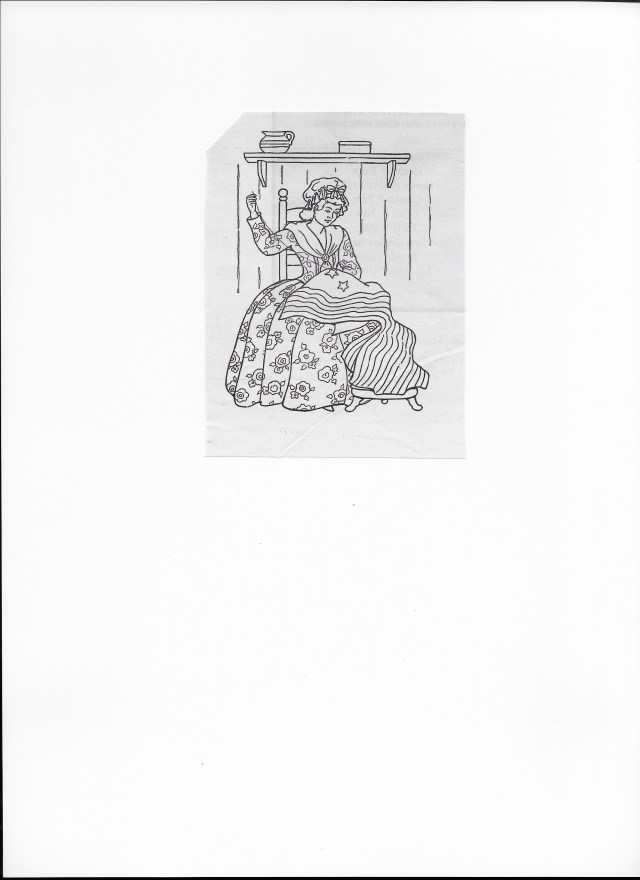