Posted on June 6, 2019 by kommonsentsjane 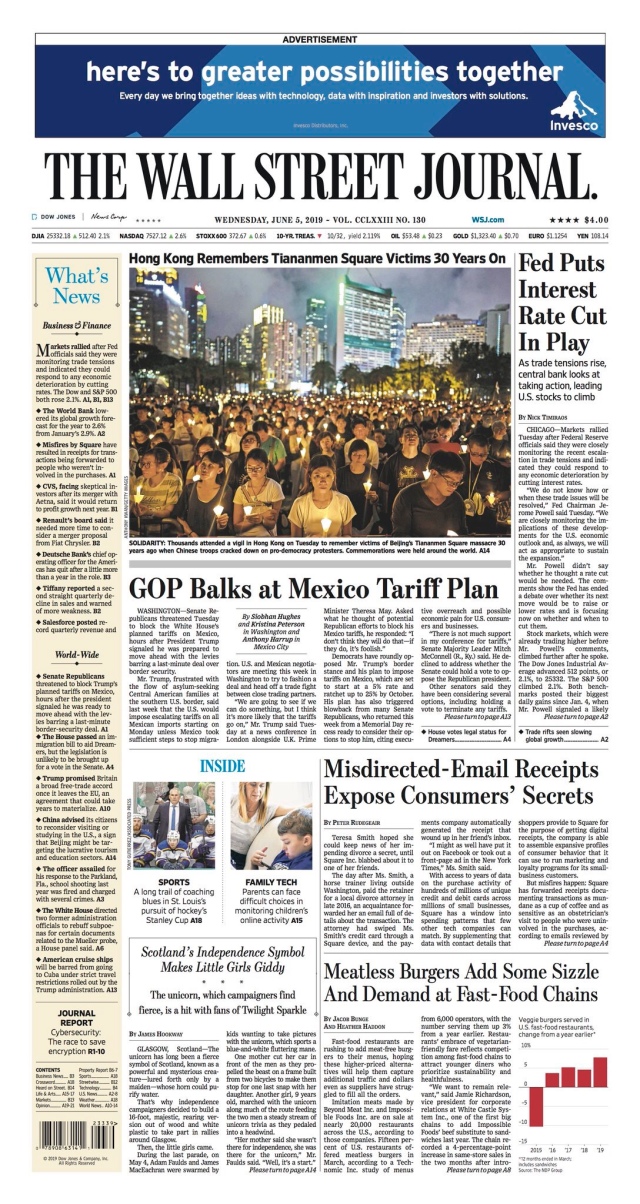 Queen Elizabeth was joined by world leaders including Donald Trump and Angela Merkel to mark the 75th anniversary of D-Day, paying personal tribute to the veterans of the largest seaborne invasion in history which helped bring World War Two to an end.

The Trump administration is expected to appear in court on Wednesday to defend itself against claims that its proposed addition of a citizenship question to the 2020 U.S. Census was secretly orchestrated by a political operative seeking to boost Republicans’ voting power.

Republican and Democratic U.S. senators said on Wednesday they would try to pass 22 separate joint resolutions that, if passed, would block President Donald Trump’s plan to complete $8 billion in military sales to Saudi Arabia and the United Arab Emirates…

Enjoys sports and all kinds of music, especially dance music. Playing the keyboard and piano are favorites. Family and friends are very important.
View all posts by kommonsentsjane →
This entry was posted in Uncategorized and tagged Kommonsentsjane - 06/05/2019 Truth2Freedom Briefing Report.. Bookmark the permalink.